When WYFS Bilingual Youth & Family Therapist Diane Tabilo began meeting with an eight-year-old girl named Jane,* she was struggling with problems at home. Jane’s mother requested counseling to help deal with Jane’s anger, which often manifested in tantrums and aggression toward her mother and siblings.

Diane, who has been meeting weekly with Jane, her mother and two siblings for 10 months, is happy to report great progress. “She no longer has any anger problems at home, no more aggression or tantrums,” she says. “Her mother has expressed that she and her family feel very supported by me. The family is eager to greet me when I arrive at their home and are very attentive during our time together.”

Jane’s mother expressed her gratitude by surprising Diane with a Christmas gift—a scarf she knitted in Diane’s favorite color. “She explained how thankful she was for my help as she and her husband have seen a drastic and sustained change in their daughter since I started working with the family,” says Diane.

“It’s a joy to see the difference counseling can make not only in one life, but in an entire family!” she says. “I’m thankful for the relationships we’ve developed. It’s a pleasure for me to work with this family and it will be sad when it’s time to say goodbye.” 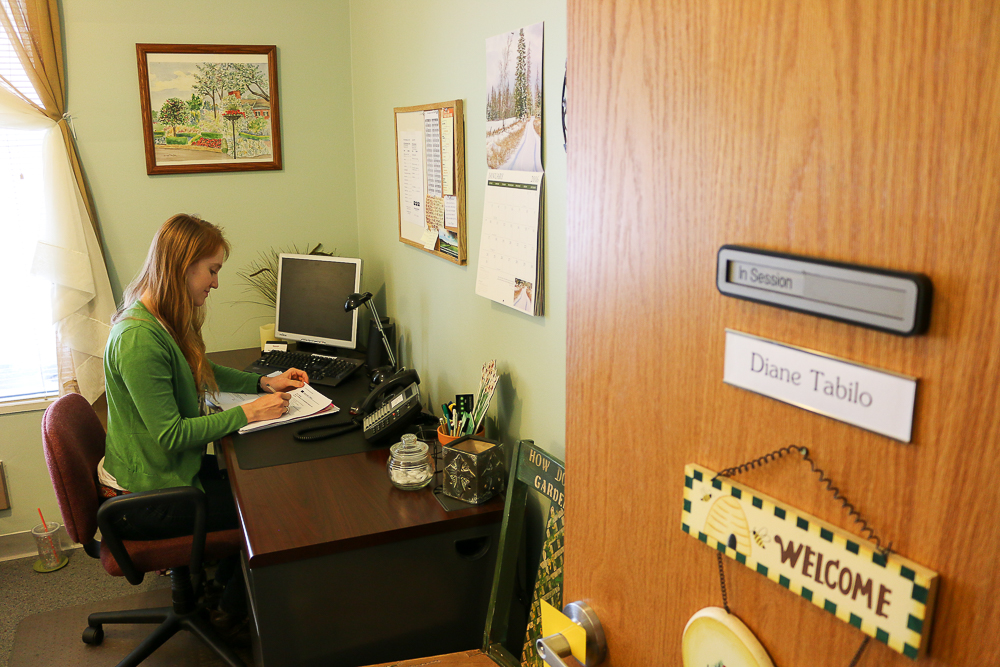