The Art of Giving

The Art of Giving

Cherith Lundin, an accomplished artist and art instructor, specializes in creating visual pieces about interior spaces. When she made plans to host a studio sale in a big, beautiful house, she noticed a theme—but something was missing.

“I wanted to add a giving component to the sale that meshed with the idea of interior spaces,” says Cherith. “Considering my art themes and the house where we held the sale, I thought, why not give a portion of the proceeds to people in need of housing?” says Cherith.

Cherith credits her neighbor Nicole Barton, who is an Outreach supporter, for helping the plan come together. “Nicole suggested Jubilee Village, which provides housing and support for young, single mothers,” says Cherith, “and she also contacted a realtor friend who partnered to provide a new construction house to host the sale in.”

The event marked the first time Cherith held a fundraiser. “Usually I sell in galleries that can take up to 50% of the profits,” she says. “Since I ran this sale and the space was donated, I could make the prices more affordable and I could add the fundraising element.”

While Cherith and Nicole were excited about the prospect of selling art for a great cause, Cherith wasn’t sure if people would come. “But people came, and everyone loved the idea!” she says. “I was so glad they caught on. Everyone in attendance was really invested—they wanted to buy my artwork, but they wanted the sale to benefit Jubilee Village.”

The show, which featured paintings, photographs and drawings, was a huge success. As a result, Cherith was able to donate 40 percent of her profits to Jubilee Village, for a total of $3,200.

“We are so thankful for this generous donation!” says Michelle Demuir, director of Jubilee Village. “This gift will help Jubilee Village provide safe and secure housing for single, homeless young mothers and their children, as well as wraparound support such as counseling, case management services and parenting classes to help our residents thrive. Having community support like Cherith’s event is so meaningful to us.” 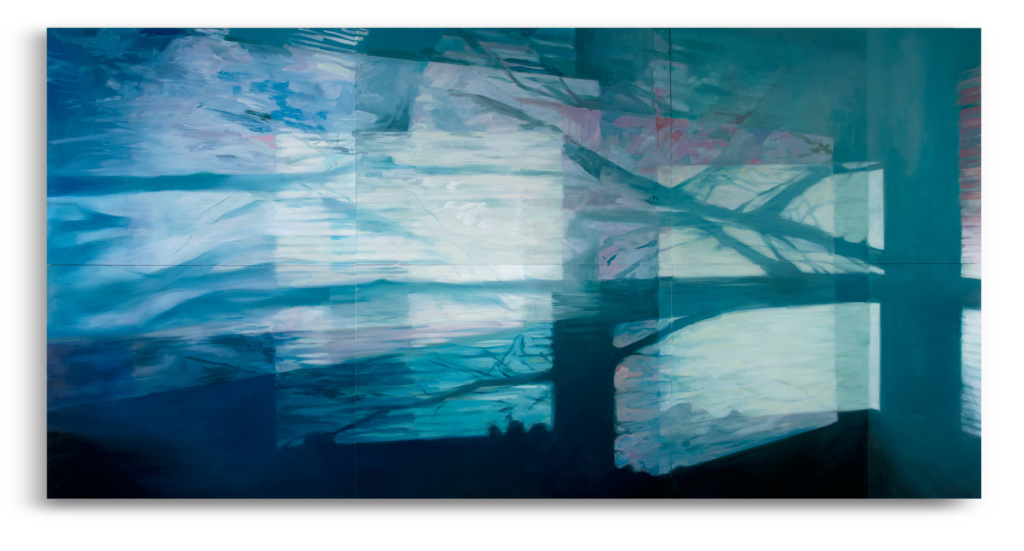